Today, for a change, something that you certainly won’t see in tourist brochures. Mysterious, old and abandoned, but still beautiful, turquoise building in Funchal and its interesting history …

The mysterious turquoise building in Funchal…

It is definitely worth turning into Rua de Santa Luzia street at Calçada da Encarnação if you are in the area (10 min walking, north of the centre of Funchal). There aren’t many hotels in that area, but there are quite some B&B’s and guest houses, so there is a chance you will end up staying close.

I myself came across the building completely by accident. I was staying at that time at a cool guest house called the Little Townhouse and in the morning I left towards the city center. What I saw around the corner completely astounded me … Suddenly I had a beautiful, but old and abandoned building in front of me. What especially catches the eye is its unique colour. The fading paint on its walls is something between old turquoise, cyan and aquamarine.

In addition, its beautiful architecture, in a style that I did not expect to see in the center of Funchal. I tried to photograph it with different cameras and lenses at different times of the day, but I still couldn’t capture its beauty as I hoped. The building is hidden behind a high fence and a lush, though very neglected garden.

Google Street View car camera managed to cover the whole building a little better than me, although I assure you, the building looks much impressive in real life:

I stopped an older woman passing by and asked her about the history of this building, but she simply shrugged uninterested: “Used to be a school but now… I don’t know if there are any plans for this building…” You could hear a note of disappointment in her voice, which is understandable. Residents must already have enough of seeing such a beautiful building falling into ruin on their street.

Once I got home, I started my little research. It turned out that I was not the only tourist to inquire about this forgotten pearl of Funchal on travel forums. The most helpful in solving the puzzle was the beautifully paved inscription in front of the entrance – “SDF 1909”.

SDF stands for “Diocesan Seminary in Funchal”. This helped me quickly find the name of the building, and after it, its entire history.

It turns out that this is the old building of the seminary known as Seminário da Encarnação, though the building often changed owners and served several functions …

The story of the mysterious Seminário da Encarnação

[THIS] interesting historical article written by Cristina Trindade, was the most complete source of information. I encourage everyone speaking Portuguese and interested in the history of Madeira to read it.

As we learn from the article, the building is known as the “Old Seminary” belonging to the diocese of Funchal. It was put into use in 1909, when its truly bumpy history began.

After just two years of existence, the seminar closed and in 1913 the diocese rented the building (for 500 escudos per year) to the school Escola de Utlidades e Belas-Artes, which operated there until 1918. The school was a women-only institution, but this project ended in 1919.

In the same year, Junta Geral (a no longer existing type of local board that existed in Portugal until 1936) asked the Portuguese government for a license to open its offices in the building. It was granted. The church in Madeira, and in particular the new bishop D. António Manuel Ribeiro (1914–1947), considered such an appropriation of the building unfair and repeatedly sought for its return. He succeeded in 1927, when a decree was issued to give the rights to the Seminário da Encarnação property to the Madeira Church.

Of course, Junta Geral disagreed with this decision and refused to return the building, by submitting various appeals, thanks to which they managed to delay the final decision for another six years. The dispute was finally settled and in October 1933, when the seminary students returned to the building, remaining there until 1975.

When in 1974 D. Francisco Santana (1974–1982) became the Bishop of Funchal, he decided to transform the Seminário da Encarnação building into a diocesan pastoral center.

However, the Portuguese Revolution of April 25 (the famous Carnation Revolution) came and in October 1974 the building was occupied by students and teachers who were not able to attend or give classes because of a lack of classrooms in other buildings. Due to this fact, the diocese decided to allow the opening of the Bartolomeu Perestrelo School, which operated there until 2005. In 2005 the building was returned to the diocese, which has not done any restoration works in the building since, allowing it to fall into ruin.

What is the future of the Seminário da Encarnação?

Standing on the sidewalk and admiring the building, I could not believe that such an architectural pearl is completely abandoned. This building, if renovated, would be one of the most beautiful hotels, restaurants, venues or what have you – of Funchal.

I checked the local news to see if there were any recent developments or decisions. The most recent article was published in September 2019:

According to recent reports, the Church does not agree to the sale of real estate, and one of the plans is that in the coming years it will be renovated and transformed into a university dormitory/accommodation. See [Source]

If this is true, I must admit that local students are definitely lucky.

No matter what its new function will be, I really hope that its characteristic elements, especially the traditional pavement and stairs in front of the building, and of course its beautiful color, will be retained, so that the building can keep its charm and its beauty for many years to come.

Weddings or photo shoots on Madeira? We can definitely help: Contact 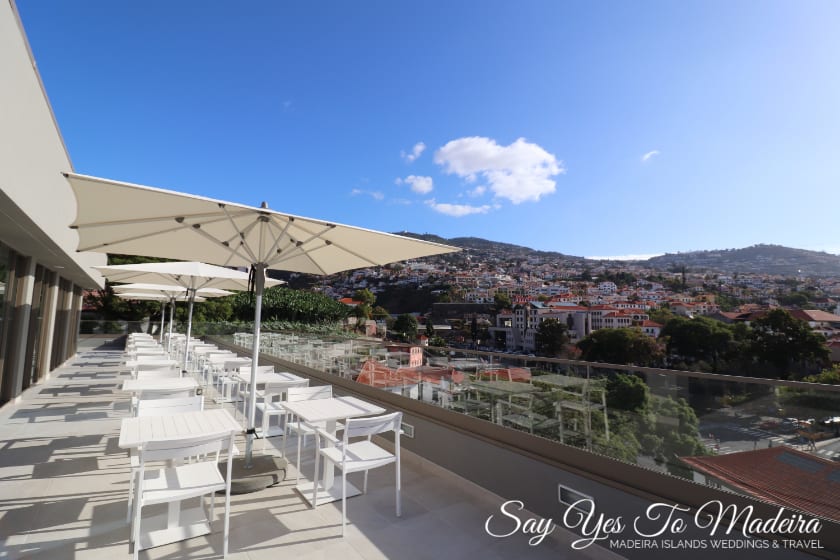 TURIM Santa Maria is a new 4-star hotel, which was officially opened in Funchal in October 2019. We have visited…
Read More 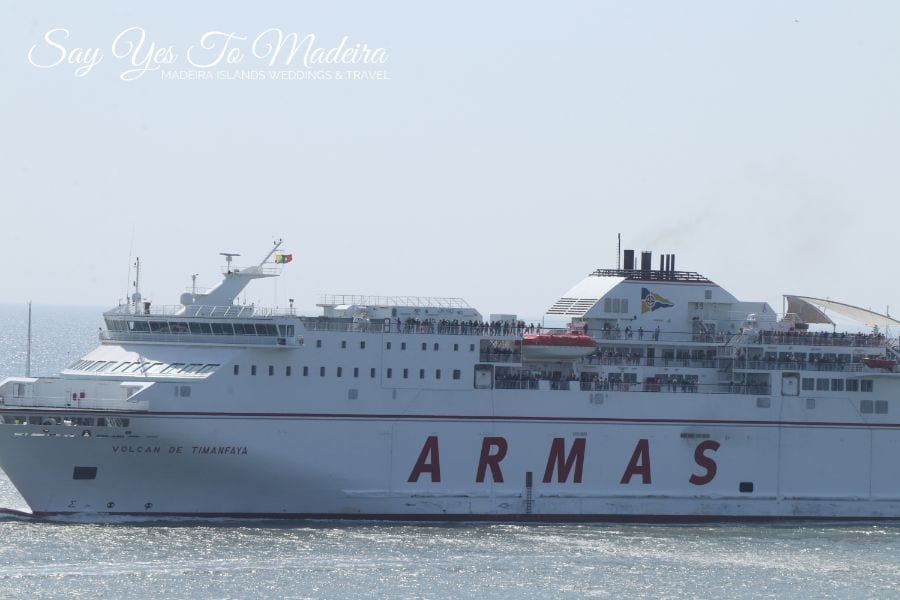 The ferry between Madeira and the continental Europe has been resumed in 2018 after a long period of suspension. I…
Read More 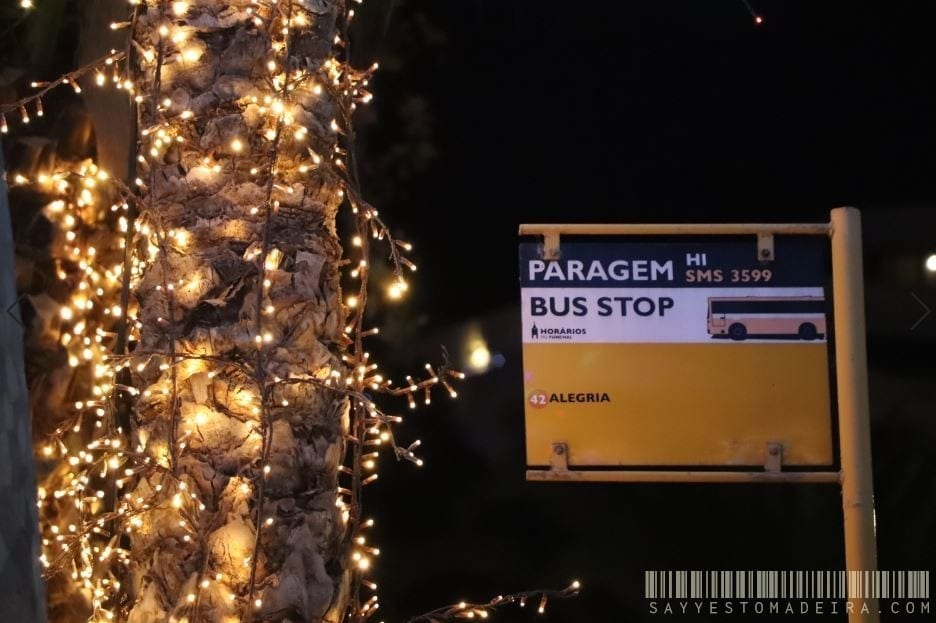 Madeira on a budget – Part III – public transport in Madeira

Jump on, this bus will take us to “Happiness” or “Alegria”… PHOTO: Say Yes To Madeira Madeira on a budget…
Read More 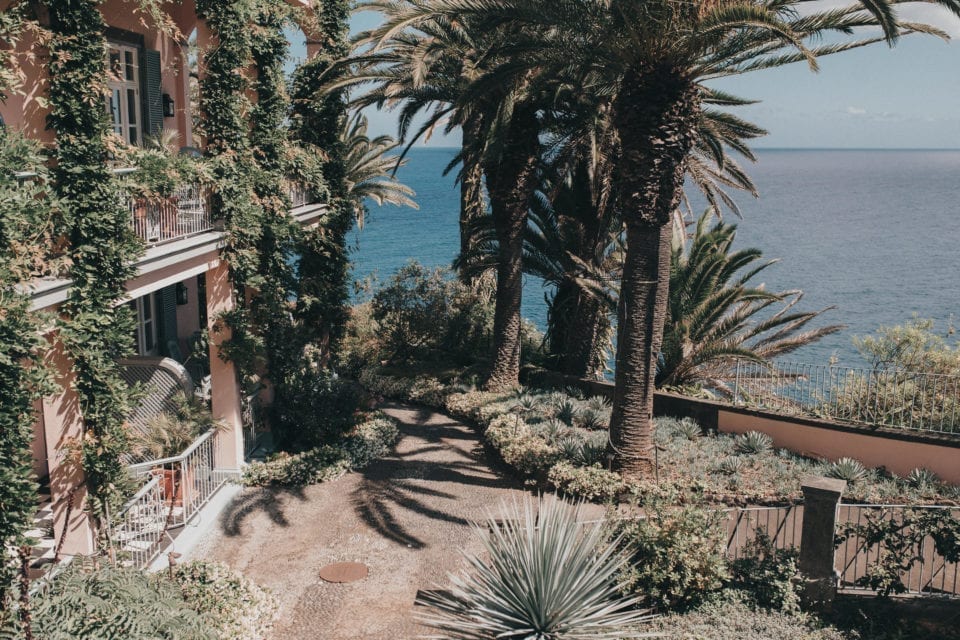 I saw the pictures of Ania and Sam’s wedding on my wedding photographer’s Facebook page. He captioned the album with…
Read More 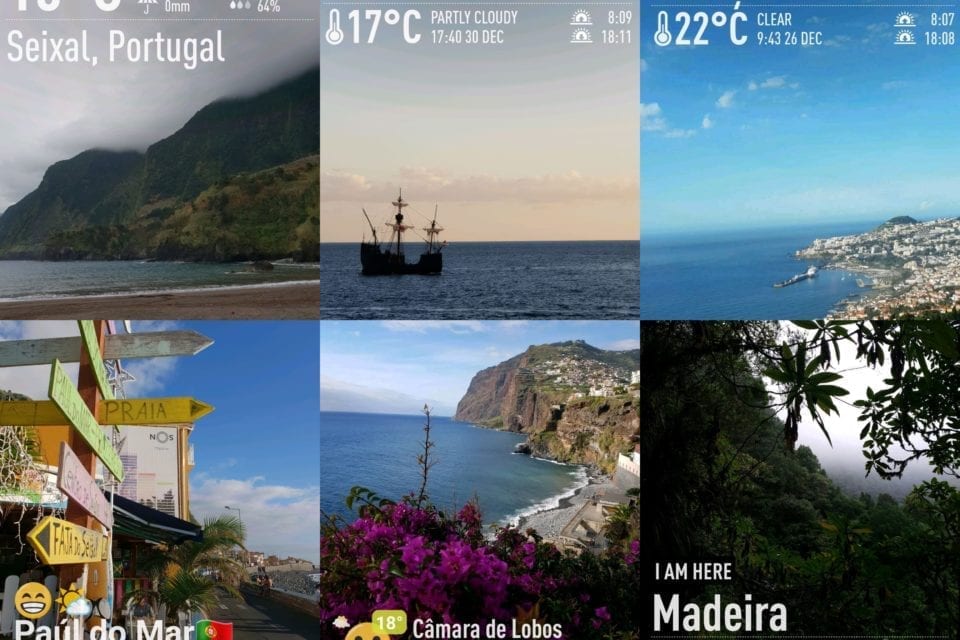 Winter in Madeira – our weather report

What is weather in Madeira like in December? It is rather easy to pack for your holidays in Madeira during…
Read More 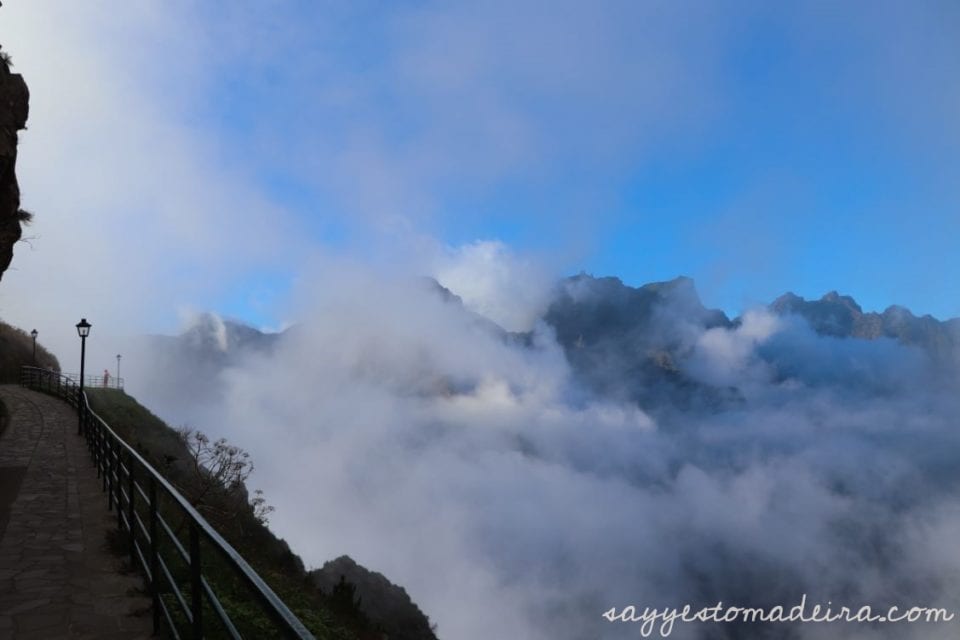 Are you considering holidays on Madeira? You are in the right place – our blog is fully dedicated to this…
Read More

YES – YOU WILL ENCOUNTER AFFILIATE LINKS ON THIS WEBSITE. IF YOU CLICK ON AN AFFILIATE LINK, WE MIGHT EARN A SMALL COMMISSION. NO – IT DOES NOT COST YOU ABSOLUTELY ANYTHING BUT HELPS TO KEEP OUR SITE ALIVE (AND FREE!).