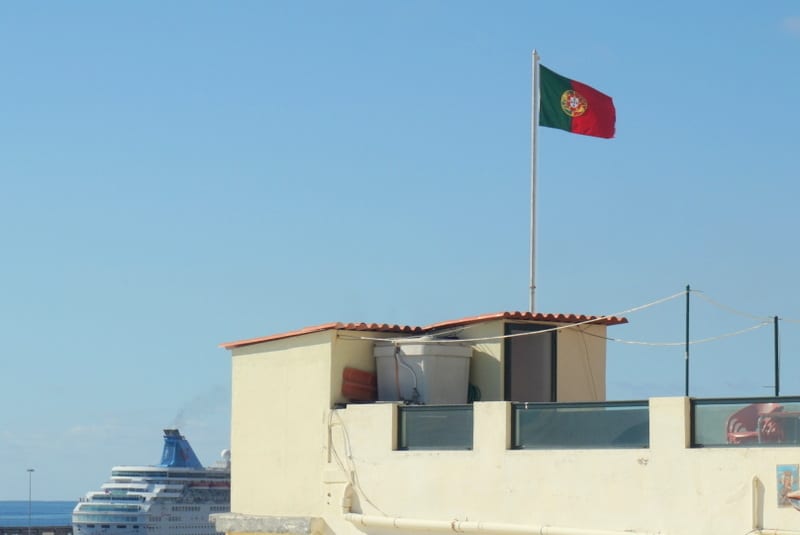 It is the sole official language of Portugal, Brazil, Cape Verde, Guinea-Bissau, Mozambique, Angola and São Tomé and Príncipe. It also has co-official language status in East Timor, Equatorial Guinea and Macau (one of the two administrative regions of the People’s Republic of China).

Yes, there is a noticeable difference, especially in:

Brazilians tend to speak with a more open mouth. Therefore, the European Portuguese gives an impression of a more “harsh” language, and Portuguese from Brazil is a more melodic language, sounding more like Spanish.

So especially when learning Portuguese using video and podcast material, it is important to learn the variety which we exactly need.  If you are planning to study  European Portuguese, this great source will be very useful:

The difference in pronunciation can be heard immediately, and in the written form the dialect is very easy to recognize by checking the “you” form.

In Portugal, ‘tu’ is used to addressing friends, people we know, people of the same age, while ‘voce’ is a formal term. In Brazil, “voce” is used in both cases, and has the same, informal meaning as the Portuguese “tu”.

As for the spelling, it is more uniform. Grammatical differences are also relatively small.

The Brazilian Portuguese variant is characterized by neologisms, i.e. new words different from the Portuguese equivalents.

Some of the Portuguese words are not used in Brazil and vice versa.

Often, these differences can cause comic situations and ridiculous misunderstandings, such as situations presented in these videos:

In this video, a pizzeria worker – a Portuguese – is trying to get an order from a Brazilian client:

And in this video, a Brazilian tourists tries to make an order in a cafe in Lisboa:

Are you interested in Portugal, especially Madeira Island & Porto Santo?

This website uses cookies to improve your experience while you navigate through the website. Out of these, the cookies that are categorized as necessary are stored on your browser as they are essential for the working of basic functionalities of the website. We also use third-party cookies that help us analyze and understand how you use this website. These cookies will be stored in your browser only with your consent. You also have the option to opt-out of these cookies. But opting out of some of these cookies may affect your browsing experience.
Necessary Always Enabled
Necessary cookies are absolutely essential for the website to function properly. This category only includes cookies that ensures basic functionalities and security features of the website. These cookies do not store any personal information.
Non-necessary
Any cookies that may not be particularly necessary for the website to function and is used specifically to collect user personal data via analytics, ads, other embedded contents are termed as non-necessary cookies. It is mandatory to procure user consent prior to running these cookies on your website.
SAVE & ACCEPT